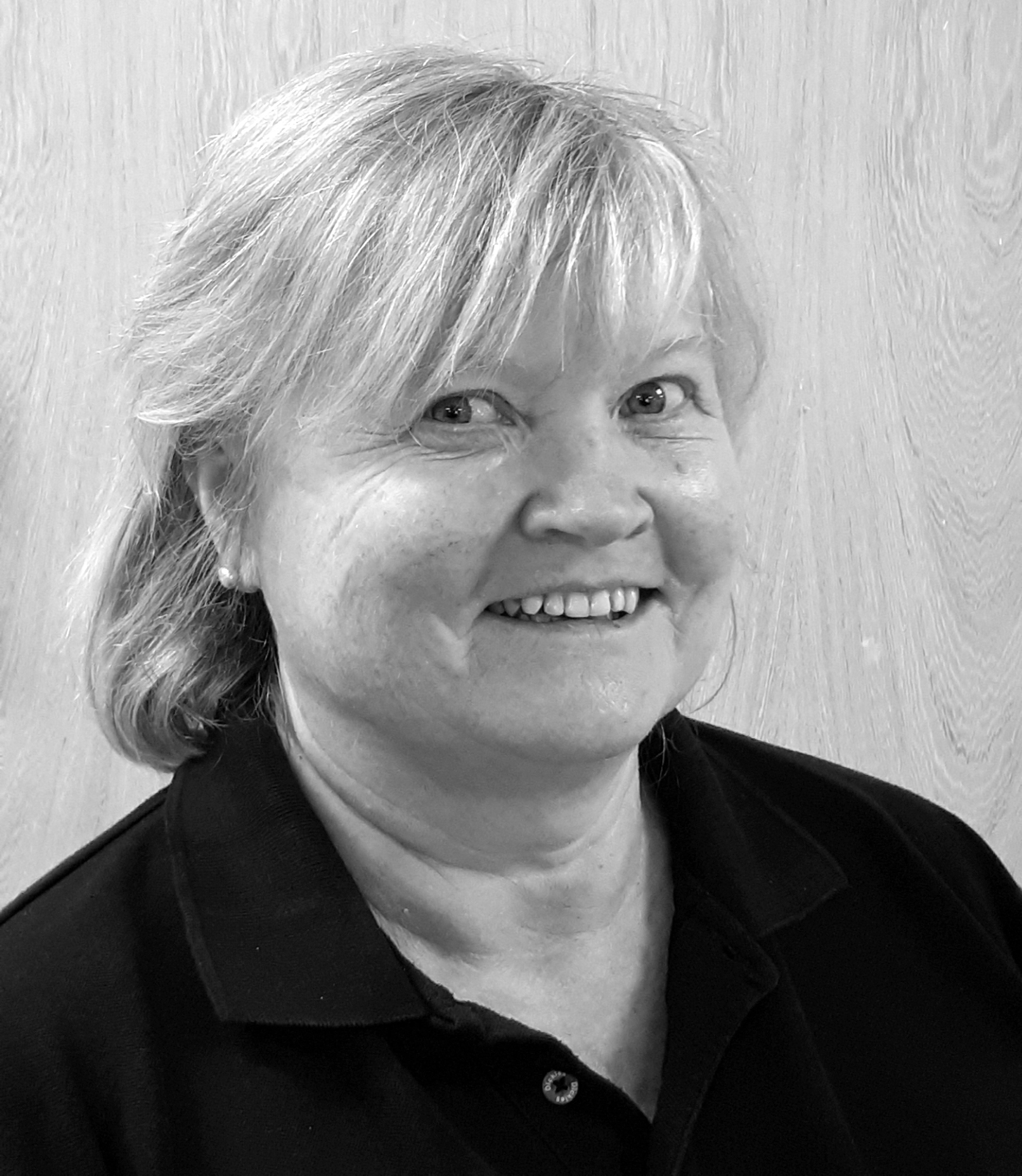 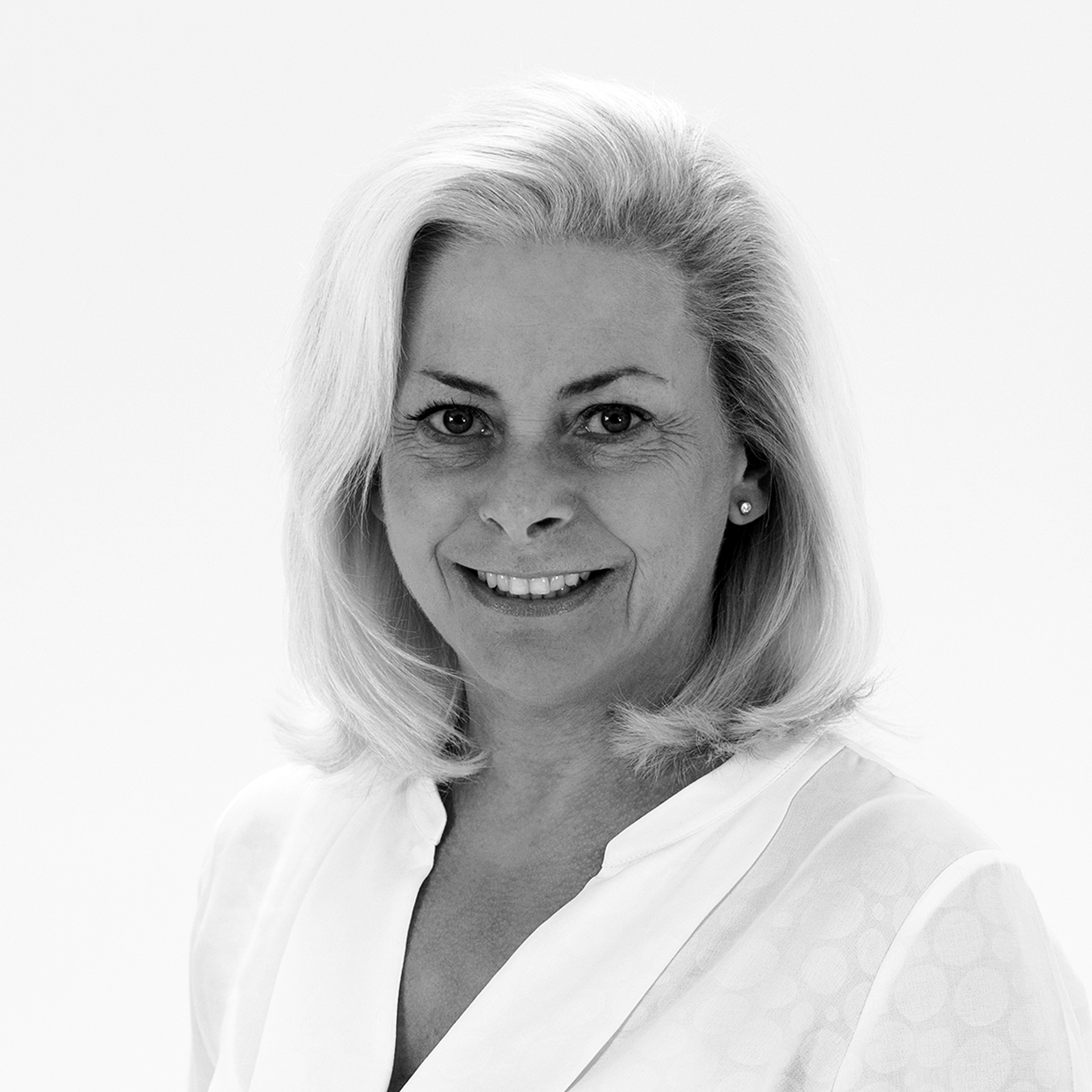 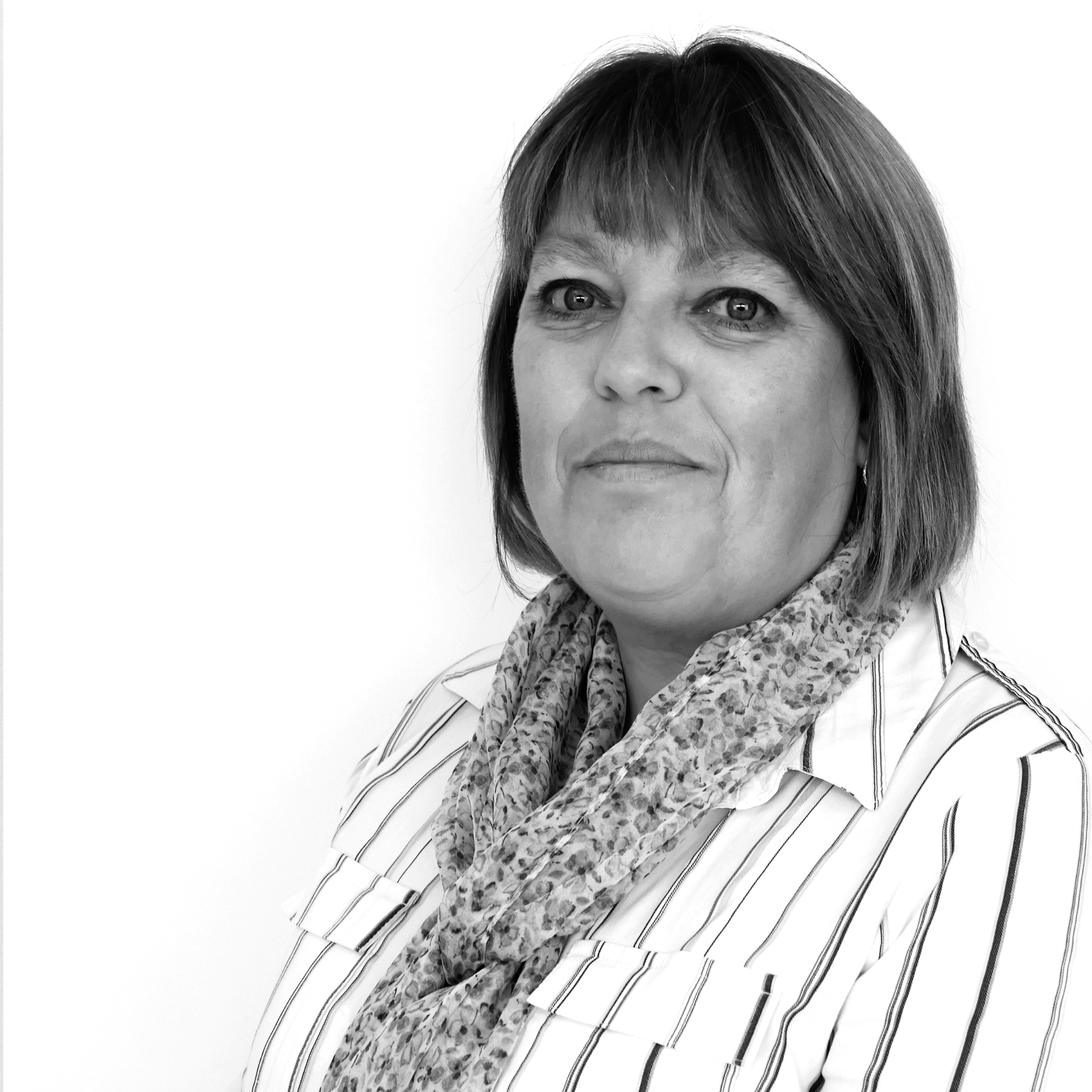 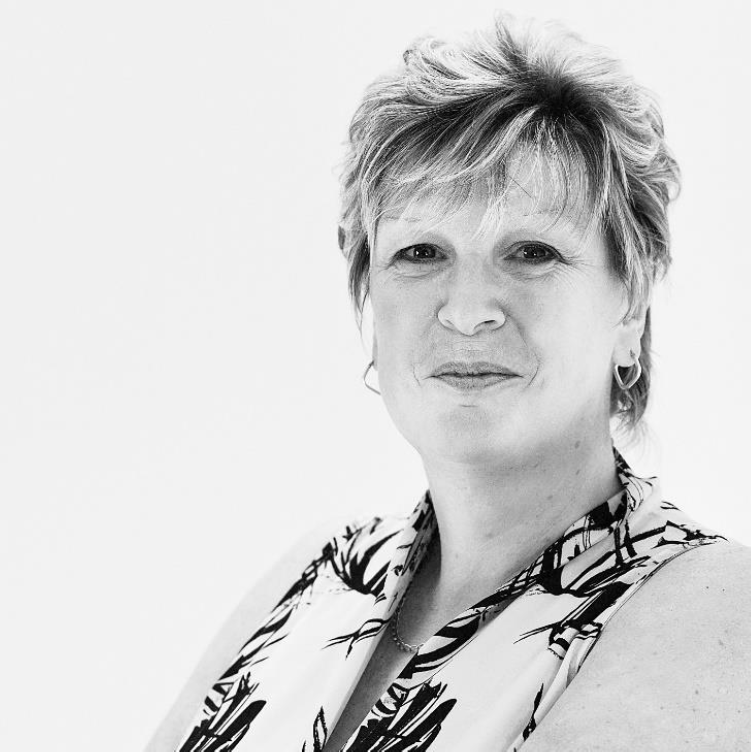 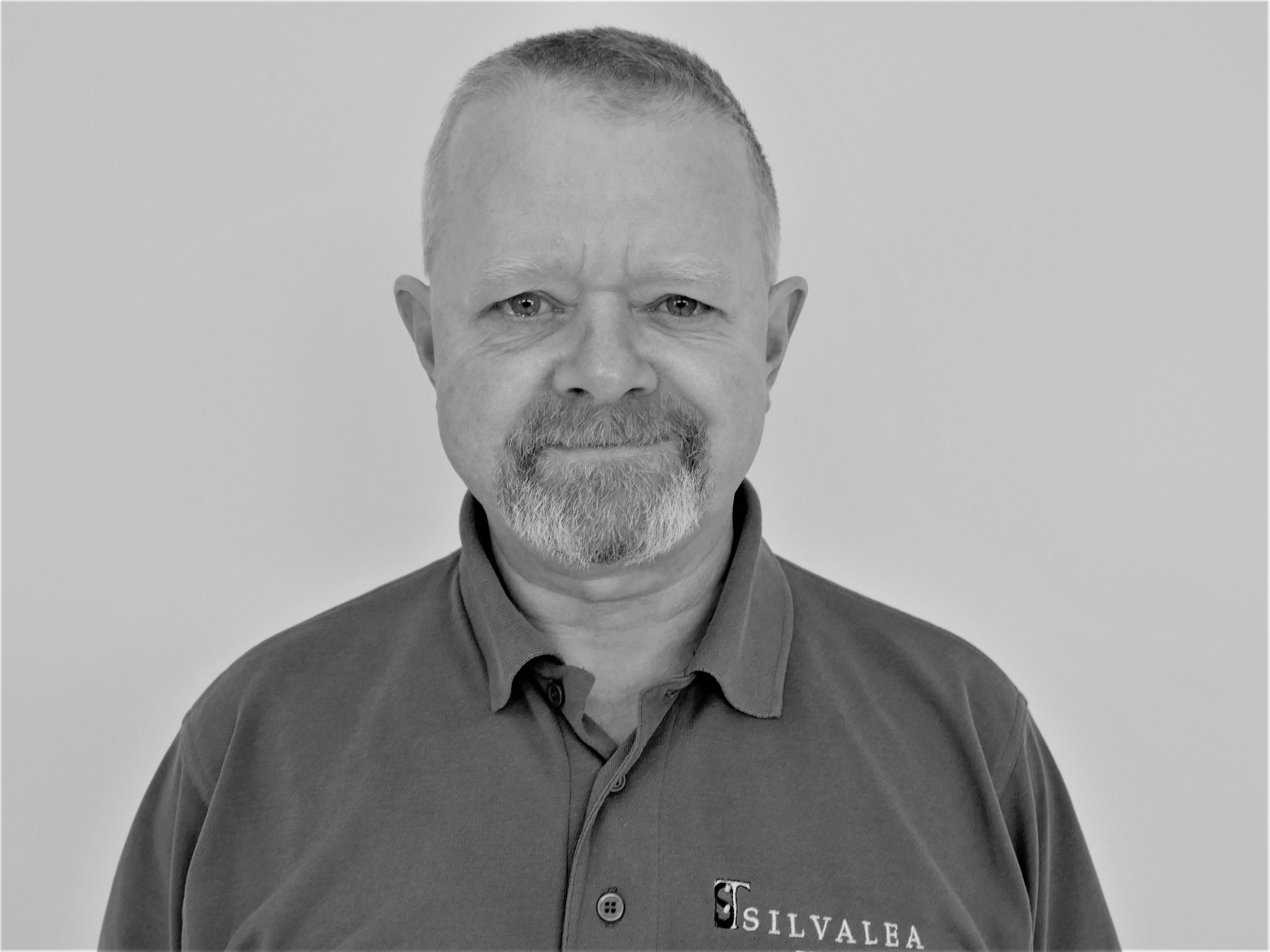 Due to the complex requirements detailed within the form, it was escalated to Silvalea's Research and Development Team. This team consists of 3 manufacturing/technical personnel with over 60 years of combined experience and knowledge at Silvalea Ltd.

The team reviewed the form and drew up a proposed sling design, taking into account all the information supplied.

BACKGROUND INFORMATION ON THE CHILD:

HISTORY: Child of almost 2 years who has Osteogenesis Imperfecta – Possible type III – resulting in her being very vulnerable to frequent fractures (with over 30 in an 8 month period. She has an enlarged head in relation to her body size – with a wide, flat face and a greater bulk of her skull shape being more posterior. She also has associated breathing difficulties, but due to pressure on her spine cannot sit up more than 30 degrees. Previous slings have not provided correct support to her head and as such have pushed the head forwards, causing her to panic and extend backwards. This movement increases the risk and/or incidence of compression fractures of spinal vertebra as well as her body temperature overheating. This has resulted in her Orthopaedic Consultant recommending that she remain on bed rest.

There have noticeably been less fractures since she has been cared for on her bed, on her side with 2 hourly turns. Both her legs and arms are currently protected with removable plaster casts; provided to support/protect long bones of limbs from fracture cycles. This has reduced the number of incidences of fractures in these areas. She will continue to use the casts or something similar in the future.

At the time of the assessment she had been an in-patient for 6 months, with her Orthopaedic Consultants and supporting medical team, nursing team and family, keen to get her home to integrate with her family and community.

A wheelchair had been designed and manufactured using a BB seating system to provide adequate support and adjustability of the seating angle as well as adequate space to support the variation in depth from shoulders to back of head.

PURPOSE OF THE SLING: Initially to complete minimal transfers between bed and wheelchair or to a shower bed at her home. This will have to be completed with her being positioned on her back for very short periods of time, although most of her time will continue to be spent on her bed, being nursed on her side.

THE ASSESSMENT PROCESS: This including gathering relevant medical information, completing detailed measurements to ascertain sizing and any subsequent variations, and considering the outcome to be achieved.

PROBLEMS TO OVERCOME: Remaining risk to musculoskeletal health and wellbeing. Although an orthopaedic consultant has been instrumental in this request for a sling for safe transfers. Margaret Smith asked that the orthopaedic consultant remain actively involved as well as family, physio, tissue viability & Occupational Therapist; to ensure the entire multidisciplinary team are very much involved in making the decisions/choices at each stage of the manufacturing process; with regards to design and material, and what level of risk they are willing to accept. The Multidisciplinary Team acknowledge that she is a very poorly little girl, and that whatever is provided, there will be a remaining risk of possible fractures and other subsequent effects; even if continually risk assessing to minimise this as much as possible, at each step of the process. 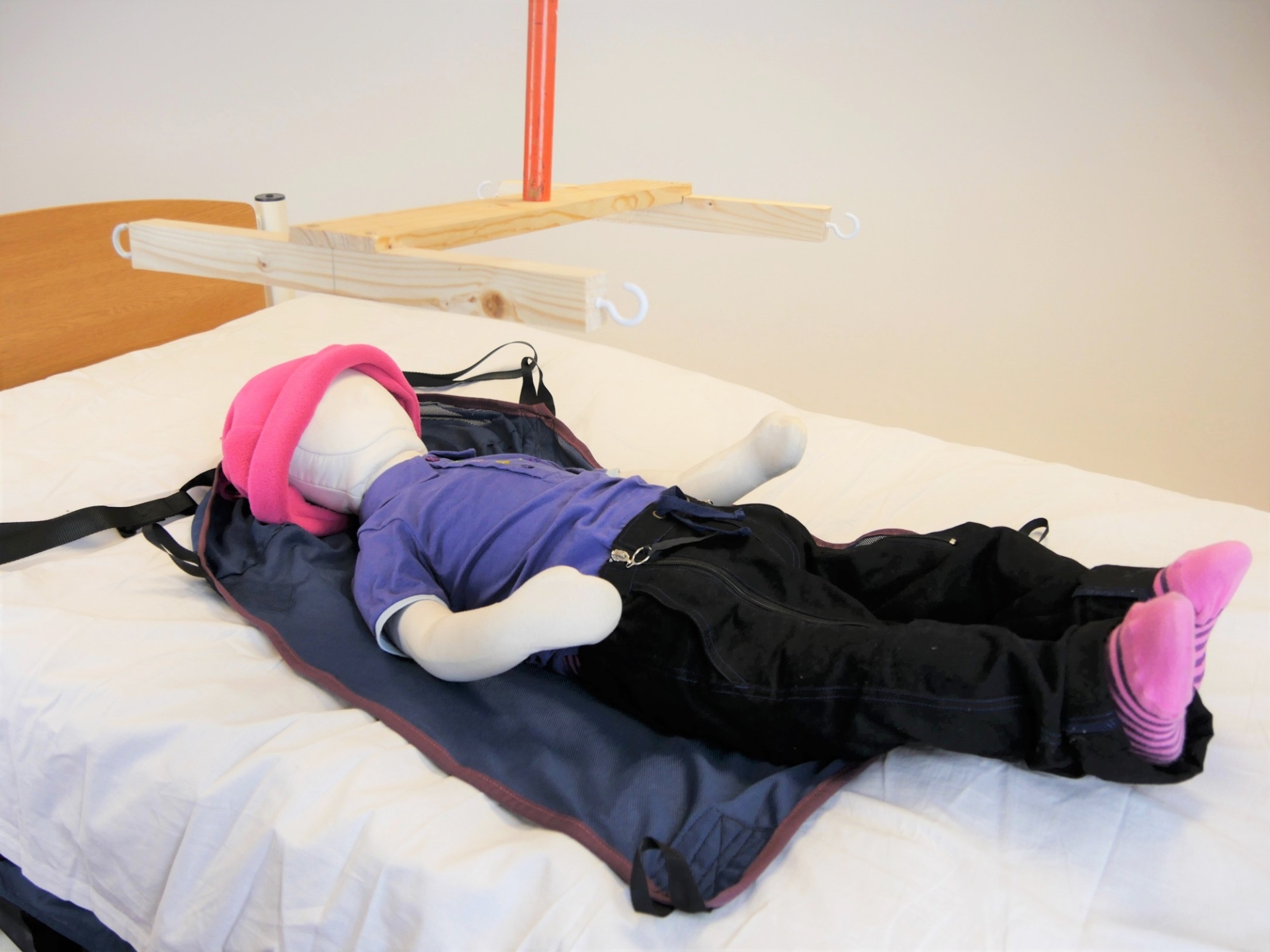 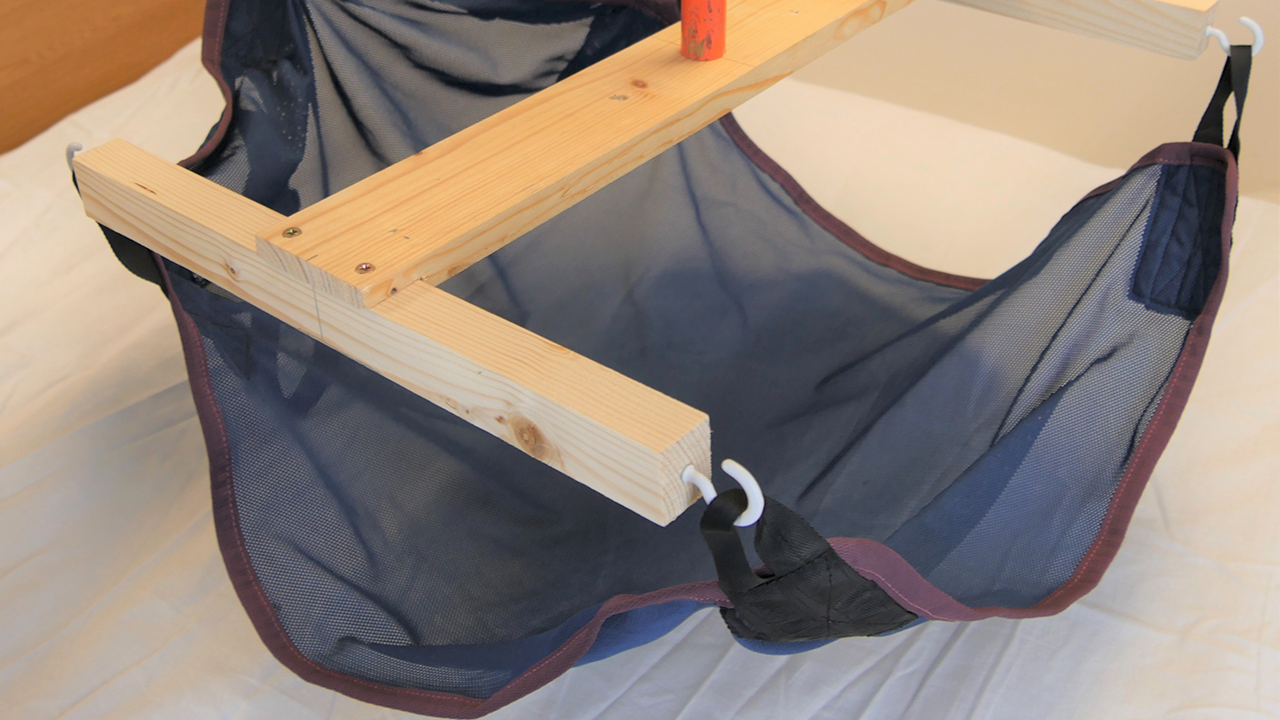 A specification was drawn up, which due to the delicate nature of the situation, required a prototype sling to be manufactured, in order to carry out a recreation of the scenario.

During the investigation, the Silvalea Team had been given advice on a suitable spreader bar. It was therefore necessary to recreate a similar concept to the specific dimensions of the proposed hoist. Silvalea's Maintenance Manager, Terry King, stepped in and created a model which emulated the size, height and characteristics from the hoist that was recommended.

Following the creation of the model hoist and prototype sling were manufactured, an appropriately sized doll was sought for a practical recreation. The results and images were fed back to Margaret for her to discuss with the multidisciplinary medical team.

A tailor-made in-situ sling was considered to be most suited to this situation, as this allows the sling to be manufactured to the specific measurements taken, to provide better support where needed.

An in-situ style would also minimise seams within the body of the sling, as well as minimise moving and handling to otherwise apply and remove the sling at frequent intervals.

A Stretcher styled sling was considered to be most suited style for this purpose, as this would provide multiple pick-up points, reducing localised pressure within the sling body.

The option of standard boarding within a stretcher sling was initially suggested to provide the level of firmness within the sling that the orthopaedic consultant specified, with a view to remove the risk of pressure from the tapes around the body at various points. However, these could not remain in the sling once the transfer had been completed from bed to chair. Due to the design of the wheelchair it would be impossible to remove the boards once in the chair without an increased risk of further fracture.

Consideration would therefore need to be taken of the individual properties of the in-situ material available to us. Superfine Plus or Silva-Superfine with COOLMAX® (Single or double layer)

A four point hoist spreader bar was considered to be most suited this scenario; to reduce pull on tapes to a central point, and therefore provide wider pick up points to reduce flexion, and compression of the sling around her. The size/dimensions of each part of the sling would need to be established once measurements had been analysed in more detail by the Research and Development Team at Silvalea.

The Silva-Superfine with COOLMAX® fabric was considered most suited, although the choice of single or double layer needed to be discussed and analysed for suitability. The orthopaedic consultant wanted a material that would provide a firmer, and more even surface area that would keep localised pressure as low as possible, therefore reduce risk of further fractures. It was therefore concluded that the less flexible double layer of superfine material was therefore considered most suited; particularly as the COOLMAX® fabric would minimise the generation of any further heat when in contact with the child.

A concave shape was needed within the headrest of the sling to provide adequate head support and reduce distress from moving and possible breathing/associated problems this might create. Further measurements were needed to establish the correct dimensions of this aspect of the sling; which was duly completed. 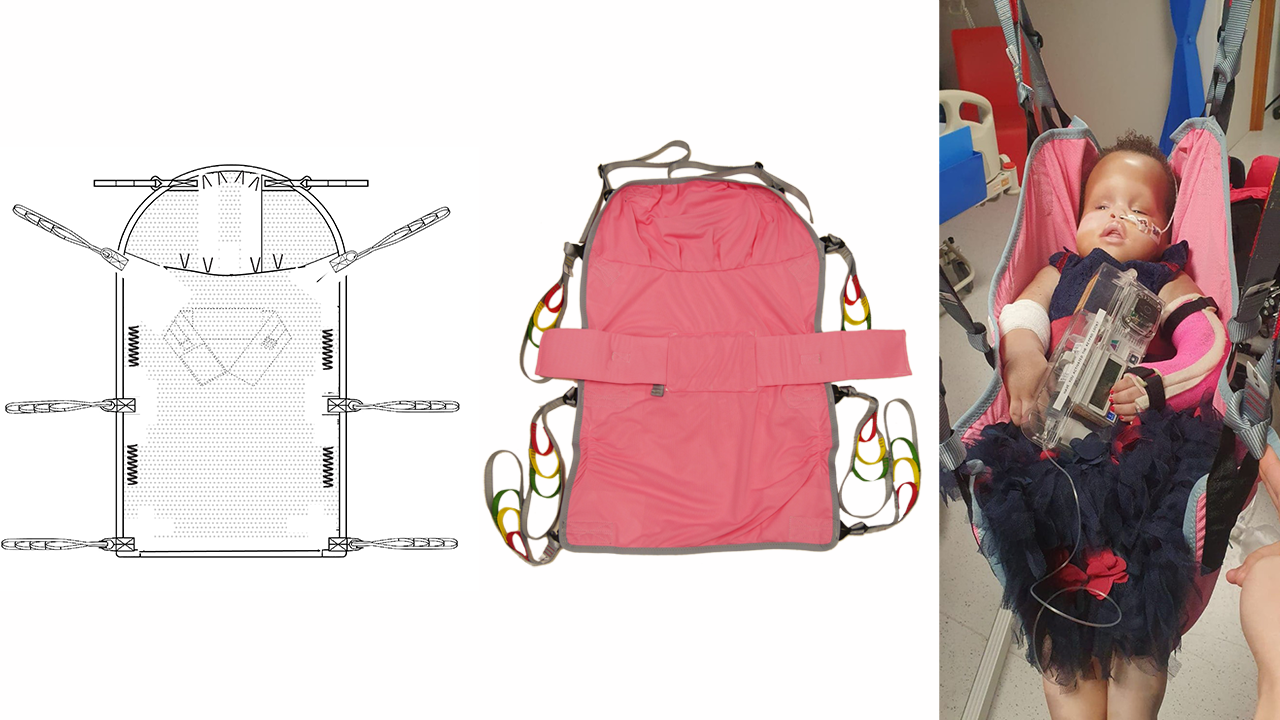 The completed sling was trialled within the child's hospital environment in the presence of family, and overseen by the Multidisciplinary Medical Team who then monitored various aspects of the physical care/medical support needs of the child.

Each move was carefully planned beforehand to avoid any increased risk. The child was carefully rolled from side to side whilst the sling was aligned and fitted.

Time was taken to establish the correct loop attachments/lengths to the hoist to achieve an even lift throughout the body. With the child being hoisted in a semi reclined position (30 degrees) The head tapes were adjusted until an accurate position of her head was achieved within the sling to support breathing and the weight of her head.

At the point when the child was physically hoisted from the bed, the levels of anticipation and anxiety within the room were very high. Trying to anticipate any actions that would be needed should the child present any signs of discomfort or distress; physically or by her monitors.

The child did not stir and was successfully transferred from bed to her specialist chair, with no concerns from a medical perspective. Subsequently she was returned to her bed, in the presence of a very elated and emotional mum, and Multidisciplinary Medical Team.

Quote from the OT: "Margaret was sourced via Silvalea when an assessment was requested for a complex child. Mainstream equipment that was available through various companies wasn’t suitable therefore a bespoke assessment was required. The assessment process was very straight forward and the sling created was successful first time. I trusted Margaret’s knowledge and expertise throughout the process and it has enabled safe transfers which allows for further opportunities."

Follow up: Since this initial installation, the sling has continued to be successfully utilised with further slings provided to enable more regular use within her home environment for both in chair use, bathing and transfers.

Silvalea will continue to monitor this scenario to ensure we meet the demands of the child as they present themselves over time.

This site uses cookies to store information on your computer.

Some of these cookies are essential, while others help us to improve your experience by providing insights into how the site is being used.